One of IssueCounsel’s primary missions is to break echo-chambers, where citizens are exposed only to arguments they already agree with, by framing pro and con arguments side-by-side. This forces people to consider and entertain the best versions of opposing arguments, not arguments against straw-men or cartoon images of an opponent’s views.

The echo-chamber crisis is as bad as ever. Have a look at this recent Wired magazine article from after the November 2016 US Presidential election, which tracked how op-eds and news were shared leading up to the election. It clearly shows that arguments on each side of political debates are reverberating inside of supporters’ echo chambers and not getting across to opponents’ echo chambers. Have a read:

On November 7, 2016, the day before the US election, I compared the number of social media followers, website performance, and Google search statistics of Hillary Clinton and Donald Trump. I was shocked when the data revealed the extent of Trump’s popularity. He had more followers across all social platforms and his posts had much higher engagement rates. I noticed that the second most popular article shared on social media in the last six months with words “Donald Trump” in the headline, “Why I’m Voting For Donald Trump”, had been shared 1.5 million times. Yet that story never made it into my Facebook newsfeed. I asked many of my liberal New York friends, and they all said they never seen it.

The global village that was once the internet was has been replaced by digital islands of isolation that are drifting further apart each day. From your Facebook feed to your Google Search, as your experience online grows increasingly personalized, the internet’s islands keep getting more segregated and sound proofed…

I think the best way to counter such effects is to make a concerted effort to expose yourself to and entertain opposing arguments. The most exciting and interesting intellectual moments come, I think, from being persuaded by both sides in some way and being on the fence in a tough debate. 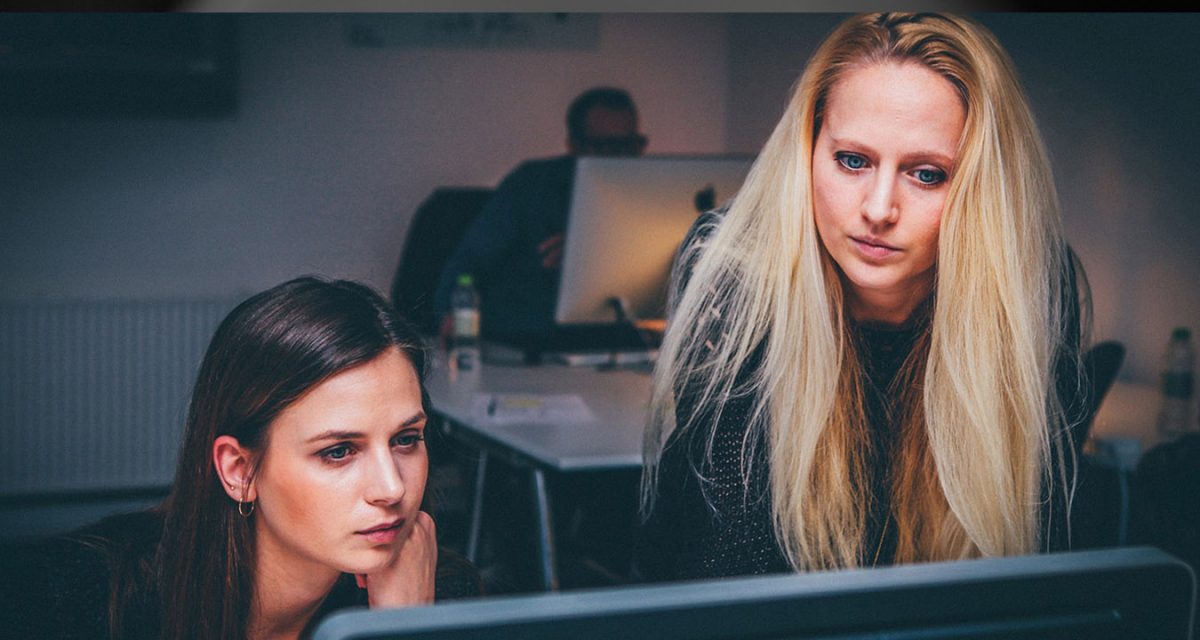 Couldn’t be more excited to launch IssueCounsel. After years of working on Debatepedia, but with Debatepedia going silent in 2011, I’ve created IssueCounsel to reinvent the model, give it a modern polish, and broaden its mission. In addition to aggregating public debates, arguments, and quotes into the most comprehensive pro/con Issue Reports in the world, we are now offering argument-visualization, consulting, messaging, and content-creation services to customers and clients of all kinds.

Please provide any feedback and let us know how we can be of service to you.